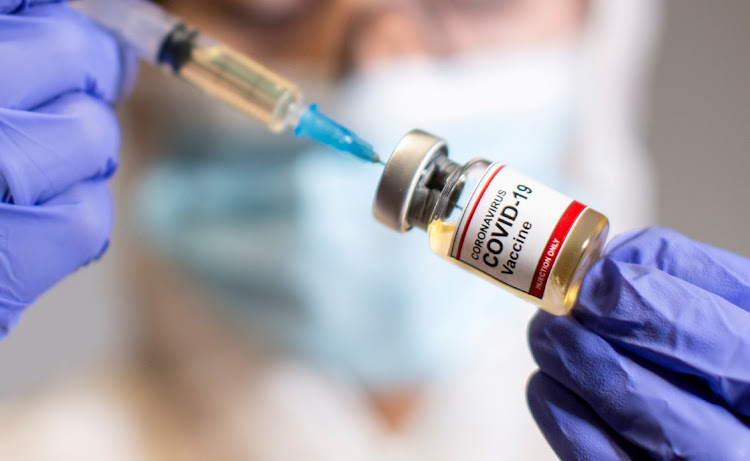 SA has secured a Covid-19 vaccine for health workers, with one-million doses of the Oxford University-AstraZeneca vaccine due to arrive in January and a further 500,000 in February.

This follows successful negotiations with the Serum Institute of India, manufacturer of the vaccine. Health minister Zweli Mkhize made the announcement to parliament’s portfolio committee on health on Thursday.

Mkhize said that the SA Health Products Regulatory Authority (Sahpra) was ready to process the licensing of the vaccine and would make use of “reliance agreements” with other regulatory jurisdictions to ensure there were no unnecessary delays or impediments.

The public — and public-sector workers in particular — have been extremely anxious about the absence of a concrete vaccine plan by the government, which has been charged with leaving negotiations with manufacturers too late. The only other agreement SA has is with the Covax global vaccine initiative — a pooled arrangement of several manufacturer and government — which has promised to deliver the first batch to SA by April at the earliest.

SA had been on the brink of securing a separate arrangement with the Serum Institute of India (SII) to meet the needs of health workers. But that hit a hurdle when the Indian government said it would bar the export of vaccines until its own vulnerable population had been taken care of. The SII has since clarified that it may export to governments for vaccination programmes but not to the private market.

“On Sunday I gave an undertaking to the SA public that we will prioritise the protection of our health workers by ensuring that they receive the vaccine by February 2021. At the time I could not disclose further details. Today, I am pleased to announce that the SII has given us permission to make a public announcement and start engaging with all relevant stakeholders in preparation for the roll out,” said Mkhize.

Mkhize said he also wanted to reassure the public that the acquisition had been done directly by the department of health.

“This strengthens the credibility of the process as all the negotiations and payment issues are managed directly by government with the manufacturer. We will now be engaging all relevant stakeholders in order to ensure the efficient and effective rollout of the vaccine for our health workers,” he said.

The direct relationship between government and one manufacturer will mean there will not be a repeat of the fiasco in procuring personal protective equipment (PPE) for the country, which involved contracting with multiple vendors, he said.

Update: January 7 2021
This article has been updated with new information.