Tax credits up a mere R9 for your medical aid dependants 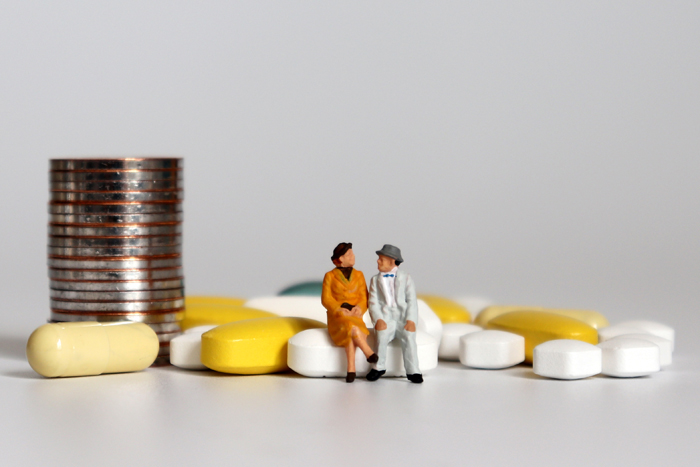 Medical tax credits that medical scheme members enjoy have been increased slightly in this year’s Budget, but the increase is a mere 2.8%, amounting to R6 or R9 for each person whose medical contributions you are paying.

This is despite the increase in contributions typically outstripping inflation.

The Budget Review notes that the below inflation increase is in line with an announcement two years ago that the tax credit would be adjusted by less than inflation, in line with the plan to phase out these subsidies ahead of the rollout of National Health Insurance.

The tax credits have typically only been increased by the inflation rate and not by medical scheme contribution inflation, but in 2019 the tax credit was not increased at all, and the year before the increase was below inflation.

This brought in an additional R1bn for the government at the expense of members of medical schemes.