The SA Private Practitioners’ Forum says many doctors bill incorrectly out of ignorance rather than because they intend to commit fraud. 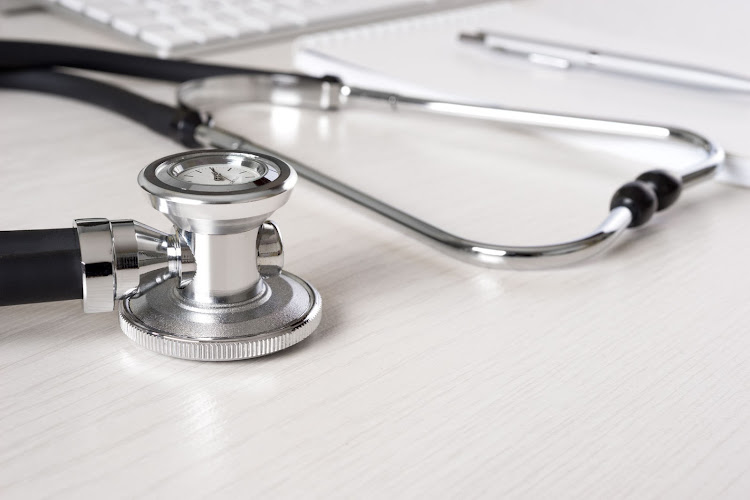 The SA Private Practitioners Forum (SAPPF), one of SA's key associations for doctors in private practice, says it has no evidence medical schemes are using racial profiling to determine which of its members to investigate for fraud.

The Council for Medical Schemes (CMS) is conducting an investigation into allegations from the National Healthcare Practitioners Association (NHCPA) that medical schemes and administrators are targeting black and Indian doctors for fraud investigations and unfairly withholding payments. The CMS regulates the medical schemes industry, and is conducting its second round of public hearings into the matter this week.

In its submission on Tuesday, the SAPPF, which represents specialists, raised concerns about the methods used by medical schemes to flag potentially crooked doctors among its membership base, but was adamant there was no racial dimension to it. The SAPPF did not keep records of their members’ race, but had “guestimated” the race of members who had been investigated based on their surnames and geographic location, SAPPF president Adri Kok said.

“We’ve not picked up that there’s one race group [targeted] more than another,” she told the investigating panel, which is chaired by advocate Tembeka Ngcukaitobi.

Kok said medical schemes analysed claims data to identify outliers, and did not always appreciate that there might be legitimate reasons for a specialist whose billing pattern was out of the ordinary. For example, doctors who worked in isolated areas with few doctors were likely to have higher hospital admission rates than their urban counterparts. Similarly, a doctor who had, over the years, developed an interest in a specific area of medicine, such as cardiology, might bill for more heart-related events than the average, she said.

She said many doctors, particularly the more junior ones, billed incorrectly out of ignorance rather than because they intended to commit fraud. But she conceded there were doctors who deliberately sought to defraud medical schemes.

“Some outliers are indeed frauds,” Kok said, citing a doctor who had abused the coding system to bill for R2.5m in services he had not actually provided.

Kok said the SAPPF had been able to help many of its members resolve their disagreements with medical schemes, and urged doctors to co-operate when asked to open their books.

The Independent Community Pharmacy Association (ICPA) told the inquiry that it had conducted a survey among its 1,100 members, and found 82% of those audited by medical scheme administrators were black-owned.

This was evidence of racial profiling, said ICPA deputy chair Kgabo Komape, since only 35% of the ICPA’s members were black-owned enterprises.

However, he was unable to tell the panel on Tuesday how many ICPA members had participated in the questionnaire and did not provide details of the survey’s methodology. These details are important, as the panel is seeking evidence of racial profiling and will need to be sure there was no selection bias in the survey that might skew its results. The inquiry asked Komape to provide the underlying data for his claims.

Komape told the panel that medical schemes imposed an onerous administrative burden and unreasonable deadlines on the pharmacies they suspected of fraud, as they typically asked for three years of invoices to be supplied within 10 days. Medical scheme administrators also bullied pharmacies into signing acknowledgements of debt, he said.

When pressed to provide evidence for this claim, he said pharmacists did not want to come forward because there was such shame attached to acknowledging alleged wrong-doing

The inquiry has previously heard from members of the NHCPA, which accused medical scheme administrators of racial profiling. It said that black, Indian and coloured doctors were required to share patient files when claiming payments, in breach of patient-doctor confidentiality, and that delayed or declined payments had forced some of its members to close their businesses.

The inquiry is expected to complete its work by November 1.