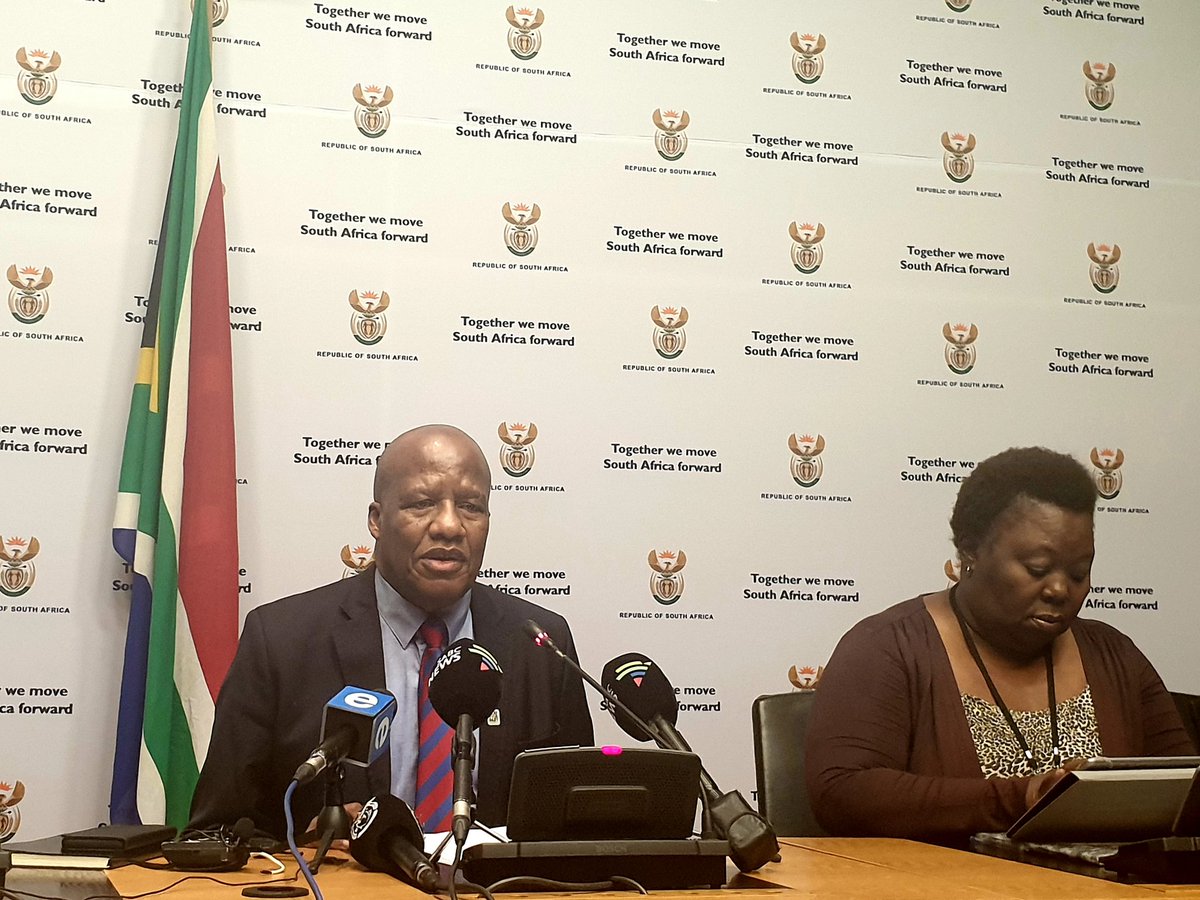 National health insurance (NHI) is one step closer to becoming a reality after Cabinet approved the NHI Bill of 2018, ready to be tabled and debated in Parliament, Minister in the Presidency Jackson Mthembu announced.

"In 2018, Cabinet approved that the Bill be released for public consultation over a three-month period, from June to September 2018.

"The inputs received from this process have been incorporated into this latest version, which will be subjected to another rigorous parliamentary process," Mthembu said, addressing the media on the outcomes of Wednesday's Cabinet briefing.

Mthembu said the Bill will give effect to the National Development Plan to provide for universal quality healthcare services to all South Africans, irrespective of their socio-economic backgrounds.

"It will address the current health system that serves only 16% of South Africans whilst excluding the overwhelming majority."

The Bill provides for the establishment of a NHI Fund as a public entity reporting to the Minister of Health, to be governed by the Public Finance Management Act.

Mthembu said once the Bill has been passed, the existing draft implementation plan will be amended accordingly to give effect to the transitional arrangement of rolling out the NHI in phases, including the repeal or aligning existing legislation.

He added that Minister of Health Zweli Mkhize would hold a separate media briefing to unpack the bill.

Former health minister Dr Aaron Motsoaledi said last year that the transition was expected to take approximately 15 years in three phases. Phase two began in 2017 and will end in 2022. In theory, the system should finally be ready by 2026, he said at the time.

Last week, the DA indicated that the Bill would not go through Parliament "uncontested".

After Mkhize told the Portfolio Committee on Health that the NHI Bill was on its way to becoming a reality, DA MP and spokesperson on health Siviwe Gwarube said in a statement released after the meeting that a report on the feasibility of the NHI pilot projects had never been made public.

"The road to universal healthcare is not limited to this problematic piece of legislation. More concerningly, is the establishment of yet another state-owned-enterprise which will open up the public purse to looting by the politically-connected few."

She said the DA had long held the view that universal healthcare was possible, but that the NHI, as proposed by the ANC government, was too expensive and not feasible.

"The ANC forcing through the NHI will not go uncontested, the DA will fight this and propose a credible plan that will ensure that every South African has access to proper and quality public healthcare," Gwarube said